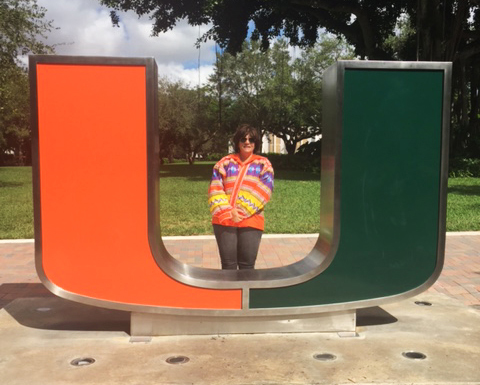 The team at the KiDZ Neuroscience Center wish to extend a warm and heartfelt congratulations to our director, Gillian A. Hotz, Ph.D, who was inducted into the University of Miami’s Iron Arrow honor society last Thursday. The Iron Arrow award is the highest honor that can be received at the University, and is a tradition that has been with UM since its foundation.